BIG THINGS ARE HAPPENING AT THE CHAMBER!

Look below for upcoming Chamber Events or Programs. Click on the link to find out more! 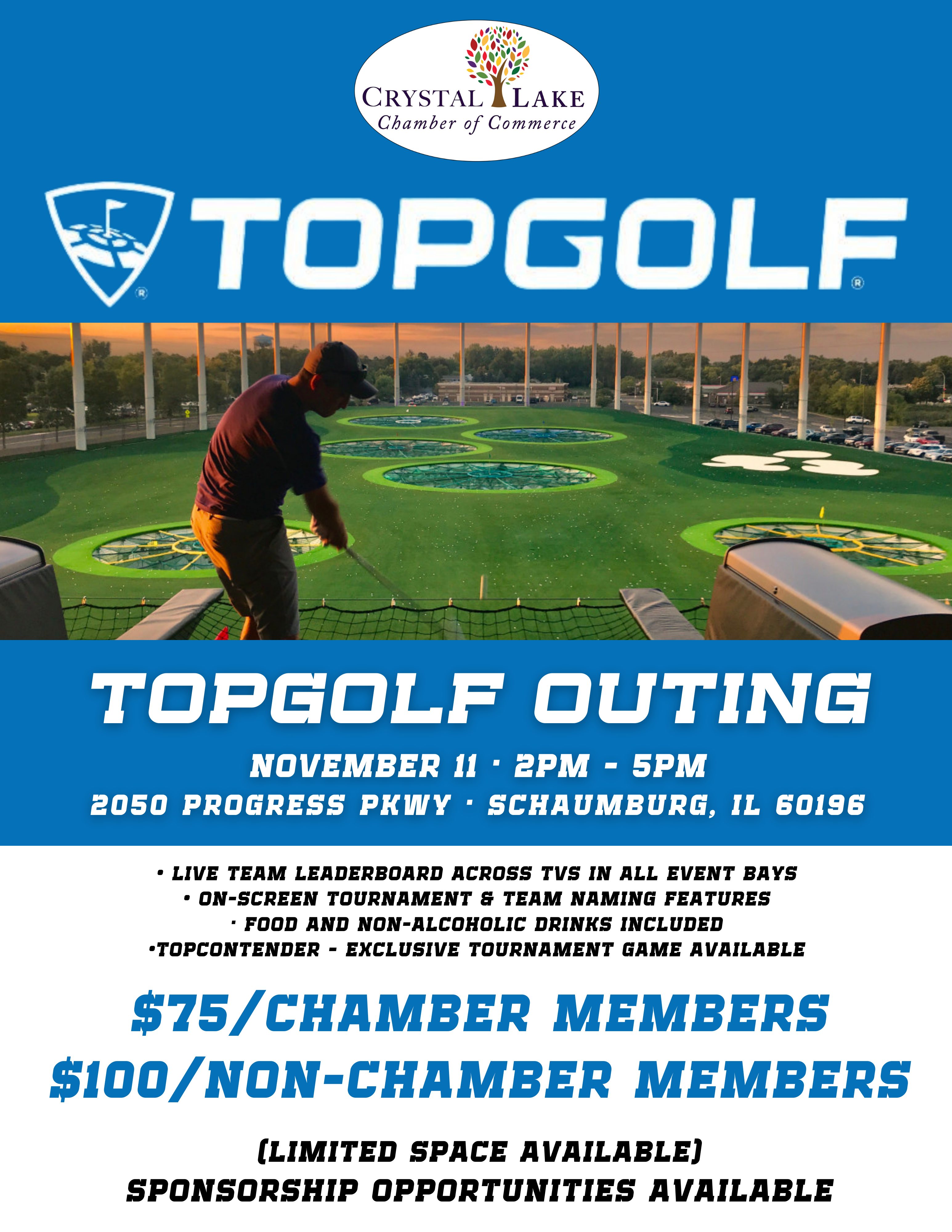 OUR MONDAY NIGHT FOOTBALL FUNDRAISER IS BACK!

Get to know our Board of Directors!

We will be highlighting a few of our Chamber Leaders each week/month so check back often!

Immediately after graduating from UW Platteville with a Bachelor of Science degree in Industrial Technology, Randy Smith started working at General Kinematics in 1980 as an Engineering Draftsman. Through the 80’s and 90’s, he moved through the ranks of engineering and field service positions and went on to obtain his MBA. In 1998, he was promoted to Director of Operations – Engineering, Manufacturing & Service until he was promoted yet again to VP Technical Services/Component Sales in 2003. In 2011, he officially became the General Kinematics VP of Technical Services with responsibilities focused in Strategic Global Initiatives.

In early 2014, Randy’s role as Vice President of Technical Services has grown to also include total Global Quality responsibilities for General Kinematics.

In October of 2013, Randy Smith received the illustrious ‘Outstanding Alumnus Award’ in recognition of contributions to his profession and community from the College of Business, Industry, Life Science and Agriculture from his alma mater, University Of Wisconsin-Platteville.

He continues his involvement with the UW Platteville serving as an advisory board member for both the College of Engineering and College of Business Industry and Communications.

Randy is an active member of the AFS community, contributing time and resources in training for the foundry and other industries.

General Kinematics is the premier manufacturer of vibratory equipment for the processing of bulk materials. For more than 50 years, GK has lead technological advancements in vibratory equipment for the foundry, mining, and bulk processing industries. GK’s patented Two-Mass technology operates vibratory equipment with less horsepower and more accuracy. The company also has an unparalleled Parts & Service division that provides 24/7/365 customer service and support along with same day shipping on all off the shelf, in-stock items. With over 40,000 installations in 35 countries and our 100% Process Guarantee, General Kinematics means: Leadership in Vibrating Process Equipment.

CPR Finance & Associates is an Equipment Financing/Leasing Specialist with 35 years in the industry.

The last 11 + years CPR Finance has served the market as an independent “Market Place Facilitator” in the Equipment Financing/Leasing industry.

CPR Finance offers equipment financing/leasing, SBA 7A and 504 commercial loans, working capital, lines of credit, AR and P.O. financing, as well as Term and Working Capital loans. As the President and owner, my focus is built around small to medium-sized businesses who do not get the attention they need and deserve in equipment financing and leasing industry.

Matt has served on the Crystal Lake Board of Directors since 2016, including serving as board chair from 2019-2020. He has received many honors including the Crystal Lake Chambers’ Presidential Award of Excellence in 2018.   In addition, Matt is the Immediate Past President of the Rotary Club of Crystal Lake Dawnbreakers.

American Community Bank & Trust was founded in 2000 by a group of local business leaders. The bank's success is built on developing long-term relationships with clients as a trusted and responsive advisor to serve privately owned companies and families so well that they would be advocates for the bank.

Currently, the bank has assets of over $700 million, 70 employees, and five Illinois locations. It is a full-service commercial bank offering loans and traditional FDIC-insured accounts.

The bank offers financial advisory services through American Community Wealth Management, LLC. (Investment services are not deposits, not FDIC insured, not guaranteed by the bank and may go down in value.)

Looking for a local business or restaurant?

Click on any of the links below to begin your search of the many businesses in the Chamber. 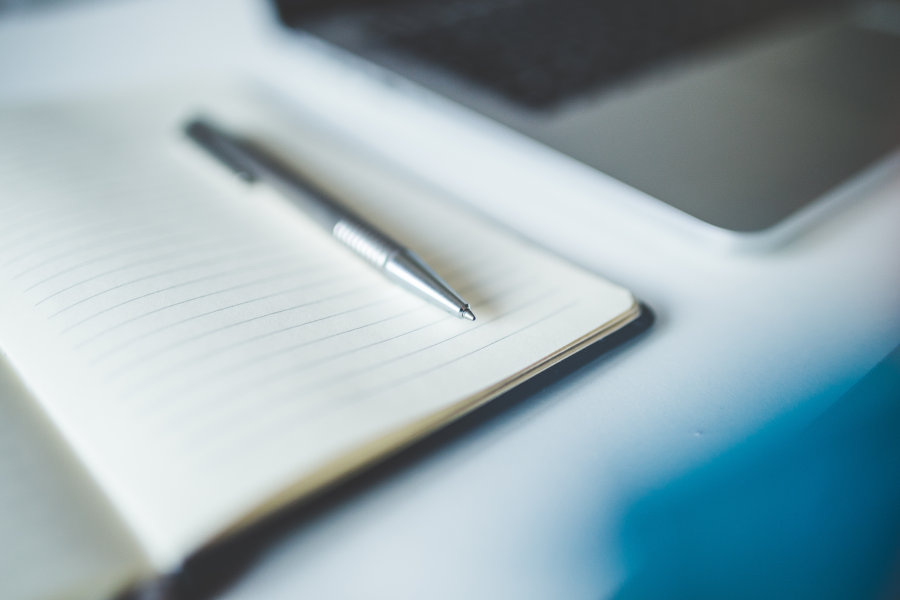 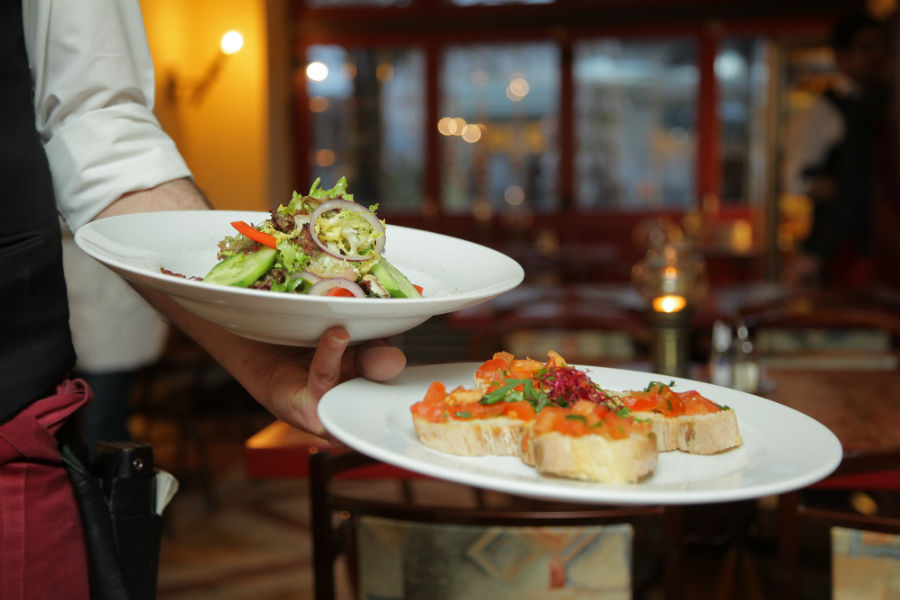 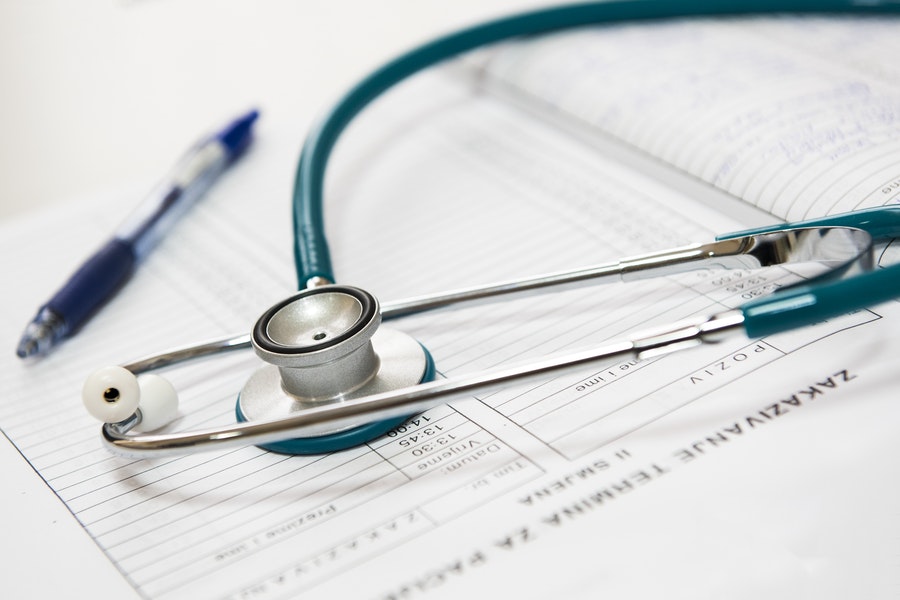 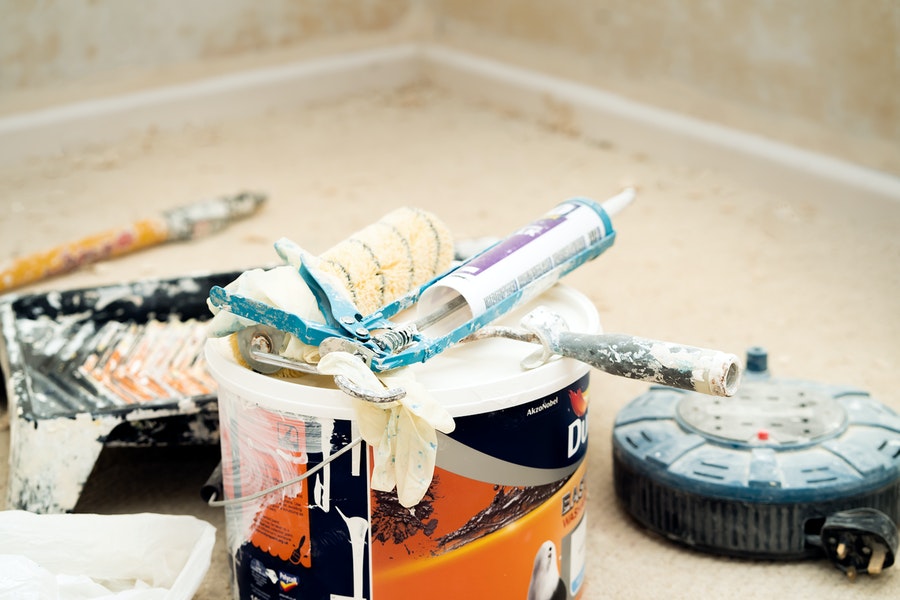 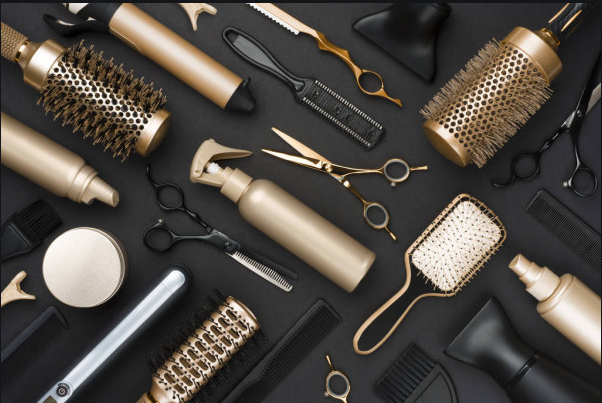 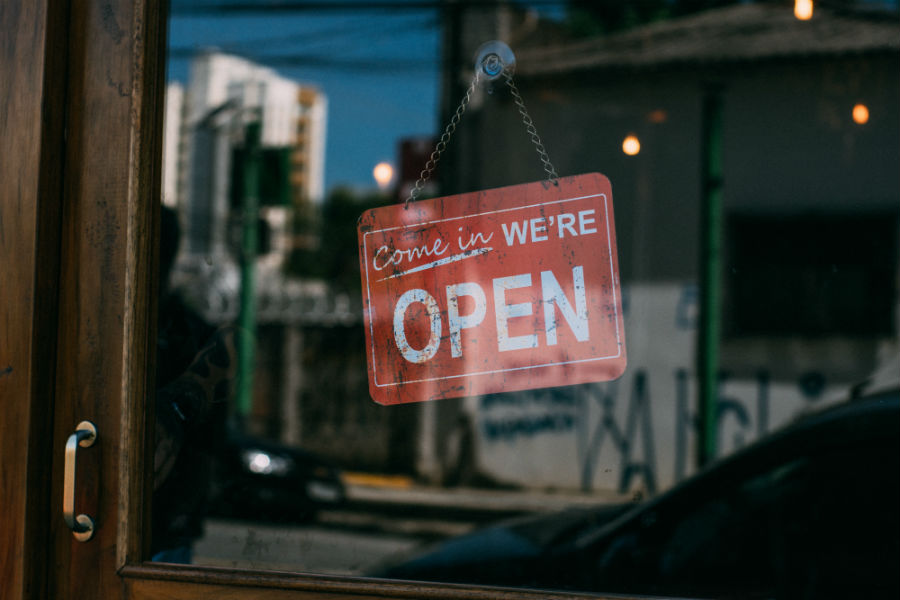 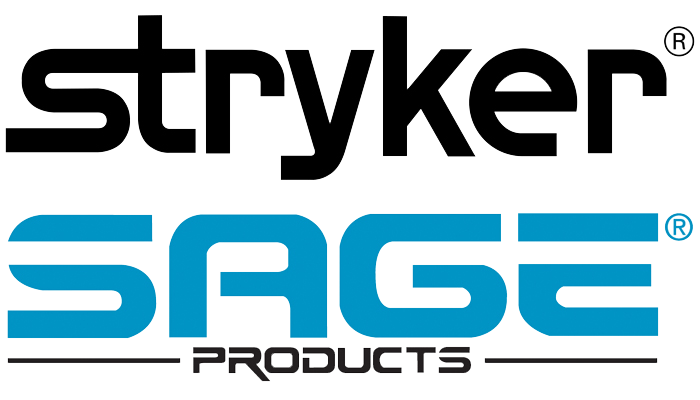 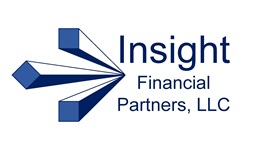 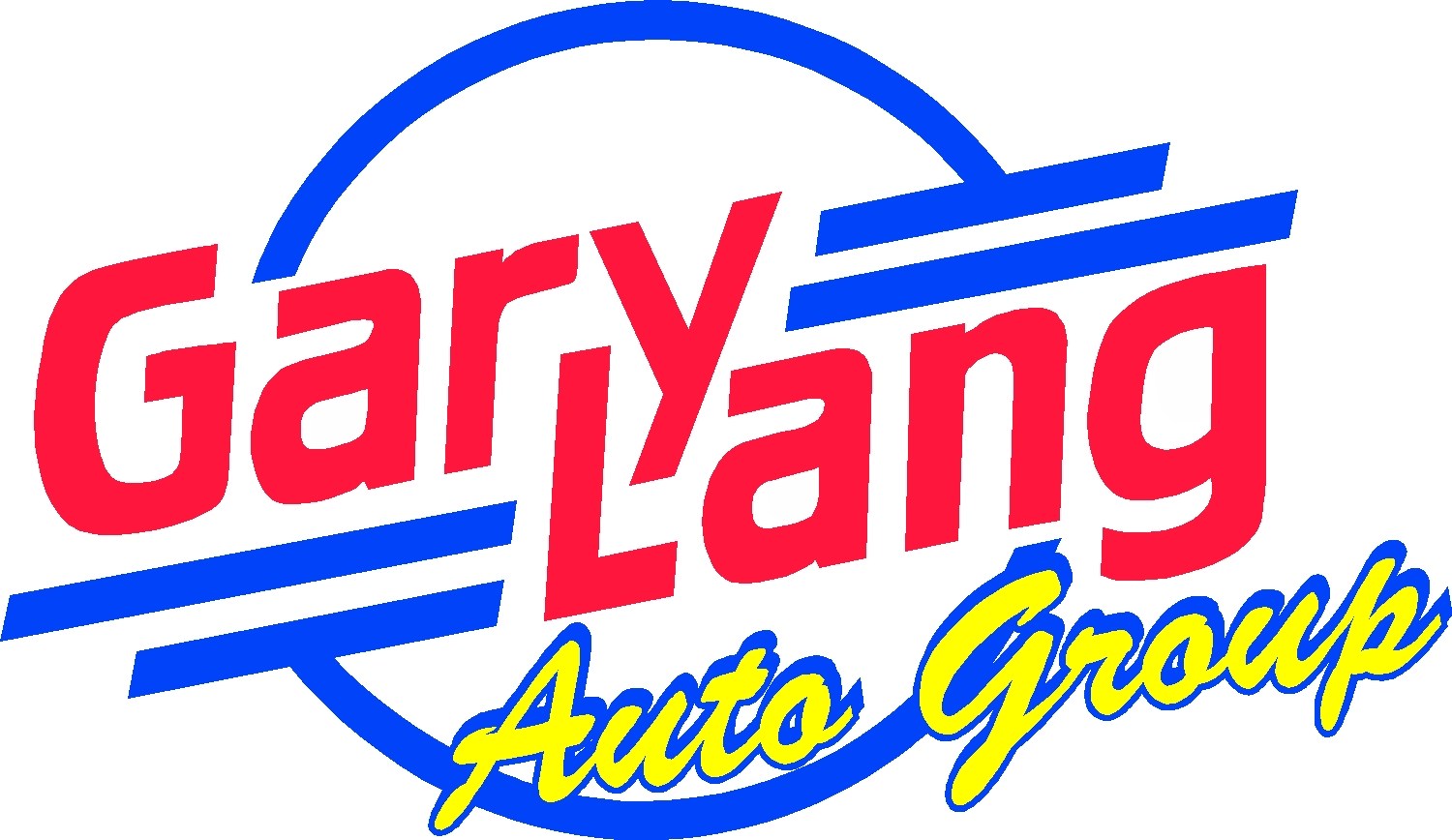 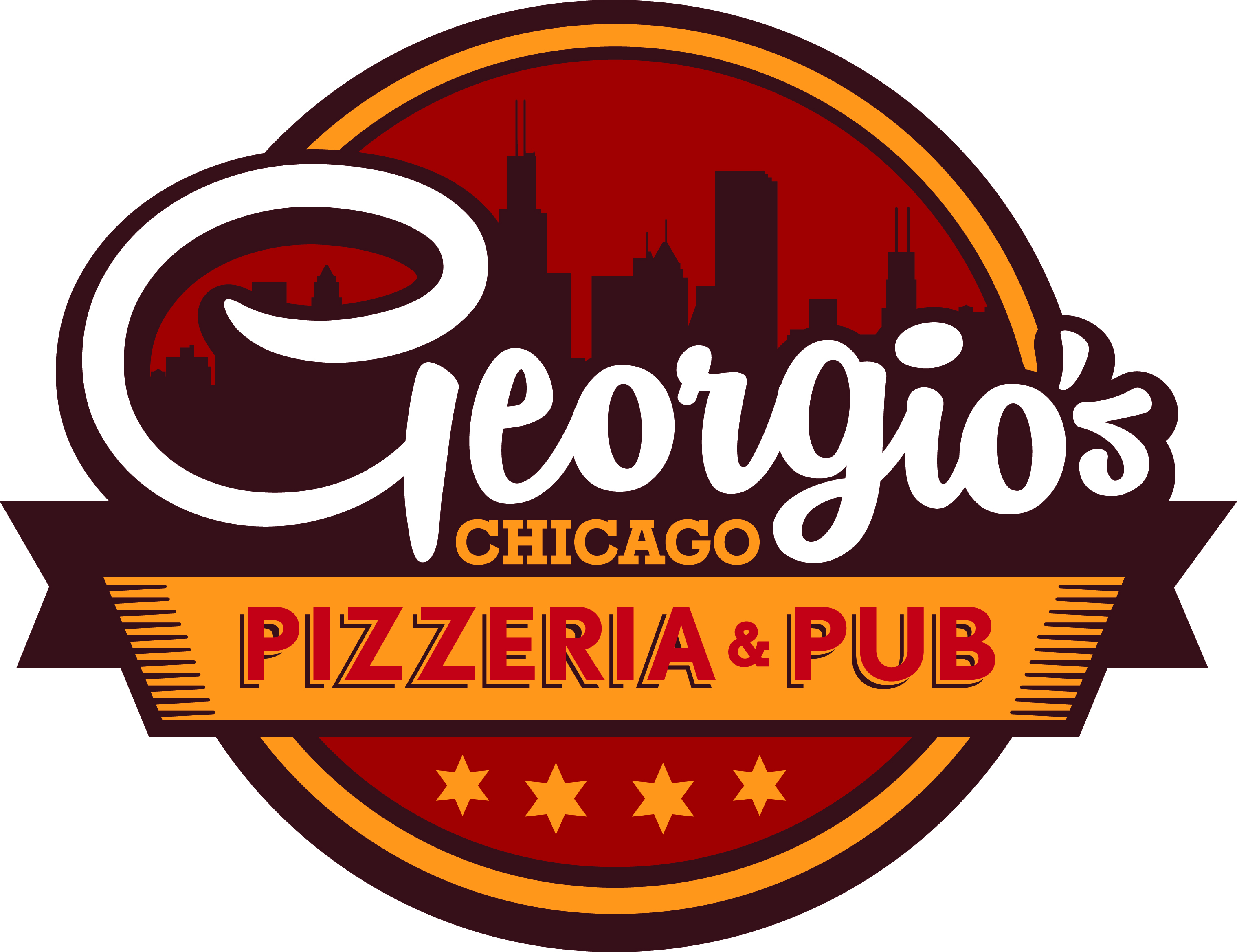 As a Chamber we work to: Promote and strengthen the local economy, represent business interests with governments and take political action, develop leaders,  and provide opportunities to establish and build relationships.  We invite you to explore our website for the numerous opportunities for you, your business, and your employees to join us and get engaged. 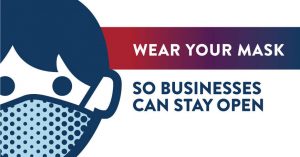